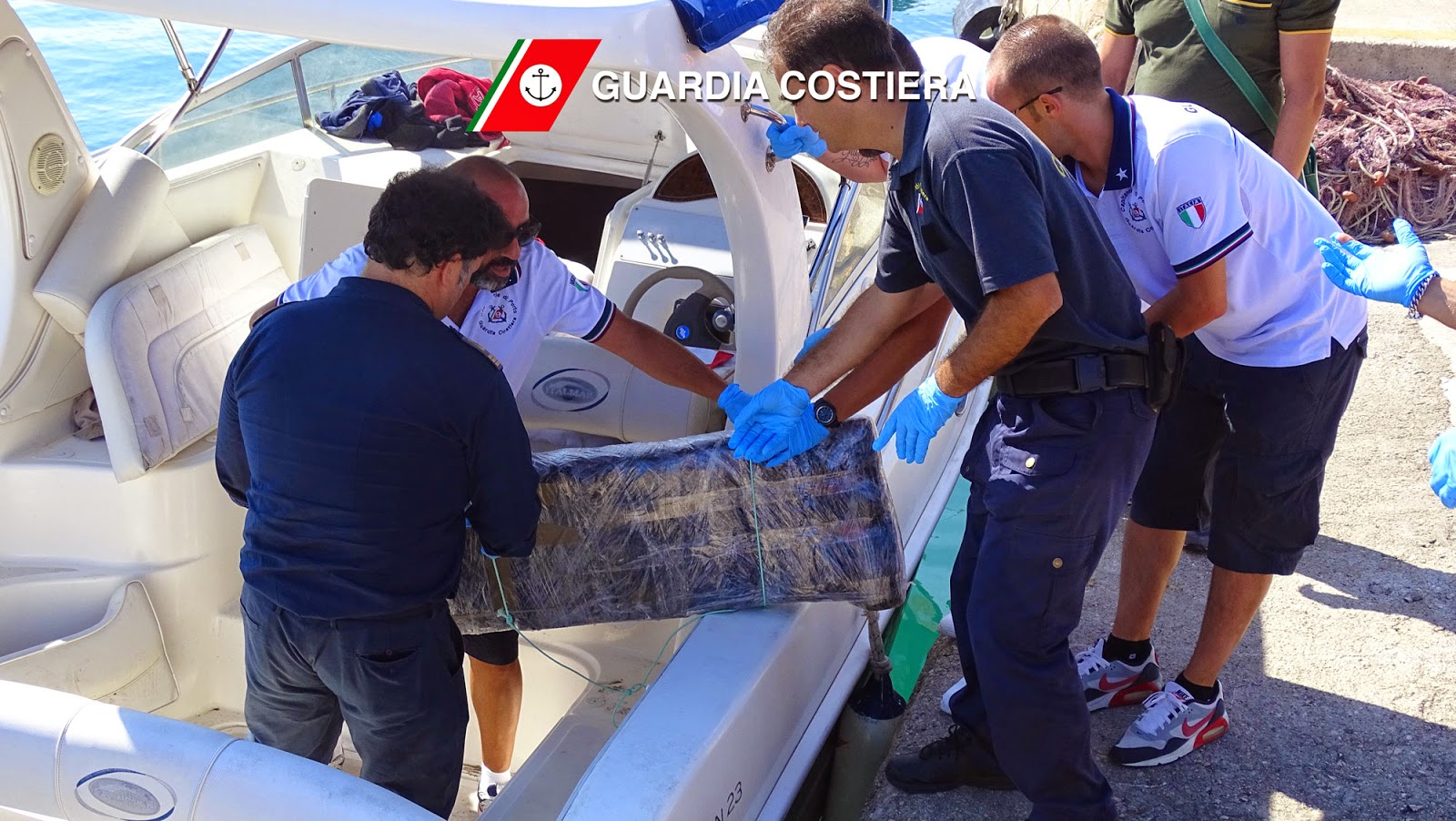 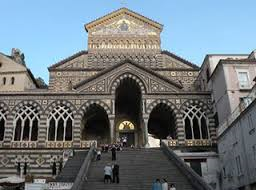 Hamburger Hafen und Logistik AG (HHLA) inaugurated the berth 5/6 at its Container Terminal Burchardkai (CTB). State-of-the-art container gantry cranes make it possible to handle ships with a capacity of 18,000 standard containers (TEU) there. The CTB is thus prepared for the latest generation of mega-ships. Stefan Behn, member of the Executive Board

The International Maritime Bureau (IMB) is calling for vigilance in the maritime sector as it emerges that shipping and the supply chain is the ‘next playground for hackers’. IMB said, “Recent events have shown that systems managing the movement of goods need to be strengthened against the threat of cyber-attacks. It is vital that lessons learnt from other industrial sectors are applied quickly to close down cyber vulnerabilities in shipping and the supply chain.” The threat of cyber-attacks on the sector have intensified in the past few months, with cyber security

Much Bigger Fleet for LNG Shipping Needed in the Long Term 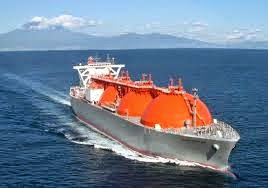 Continuing weak demand and excess tonnage are expected to depress LNG shipping earnings in the near term. But longer term the sector could face vessel shortages as ordering slows and liquefaction projects

Rickmers-Linie, the Hamburg-based liner carrier for break bulk, heavy lifts and project cargoes has again been chosen by Kirow for the transportation of railway cranes from Hamburg to Xingang. The shipment in August marked the continuation of a long-standing relationship between the two companies, but was nevertheless a special shipment. It contained six cranes of the type KRC 2880. 20 more units of the type KRC 1680 are to follow into 2015. Kirow has been a long-term supplier of the Chinese railways. The company has already delivered a number of railway cranes for the ever expanding railway network in China. The cranes are used in various railway administrations throughout the country. Kuehne & Nagel in Leipzig and Hamburg took care of the freight forwarding and the booking of the six cranes. The cranes were transported to the Wallmann Terminal in the Port of Hamburg by barge and road transport. The ocean leg from Hamburg to China is being performed by the Rickmers Singapore which will arrive in the port of Xingang in late October. The 2002-built Super Flex heavy-lift vessel can lift up to 640 tons and is one of nine identical sister vessels in the Round-the-World Pearl String service of Rickmers-Linie. This service rotates eastbound around the world, linking Europe, Southeast Asia, the Far East, North America and again Europe.
a 05:30 Nessun commento:

MSC Mediterranean Shipping Company S.A. (“MSC”) announced that TIL has acquired Global Infrastructure Partners’ (“GIP”) 50% interest in International Trade Logistics (“ITL”). The ITL group includes Exolgan, the largest container terminal in Buenos Aires, and its associated logistics and warehousing activities. Diego Aponte, Vice President of MSC and Chairman of TIL, commented: “We see the acquisition of ITL from GIP