The UN has successfully brokered a new peace deal in Libya. The signatories include the Internationally Recognised Government based in Tobruk and the municipalities. Gerry Northwood OBE, COO of leading maritime security company MAST, said: “While this is a good first step toward a unity government, there remains a question mark over whether the Tripoli based government will become part of the new peace deal.”
The Tobruk based government has successfully retaken the ISIS held town of Derna. ISIS remain in control of Sirte and the surrounding region.
It appears that Force Majeure still exists over Ras Lanuf. The National Oil Company (NOC) has two different branches, the original headquarters and board of Directors still sits in Tripoli but a rival branch is established in Tobruk. Northwood said: “While the Tripoli Branch rescinded Force Majeure, they do not actually have control over the port and have been unable to enforce the move. The Tobruk based NOC representative has stated Force Majeure still stands and threatened a tanker destined for Ras Lanuf with detention by security forces if it berthed in port.”
Yemen
The waters around Yemen are becoming increasingly congested with approximately 30 naval assets involved in Yemen operations. The Port in Djibouti is already at capacity handling humanitarian cargo operations and the biggest UN agencies are looking to expand operations to Jeddah, Salalah and possibly Berbera. Aden is the coalition’s priority port to be secured for the delivery of aid.
The coalition operations appear to have been successful in ensuring the Bab El Mandeb and Southern Red Sea have remained secure to international shipping.
In Aden, Southern Resistance fighters made significant gains yesterday, recapturing the port city's contested airport and an adjacent military base from Houthi rebels. The fighters were aided by Saudi combat aircraft and have continued to push farther south into Aden's Khormaksar district. Houthi opposition to the Southern Resistance is now reportedly weak, with many rebels surrendering or withdrawing from the city.

Confronto europeo per i porti italiani 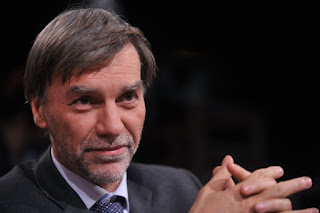 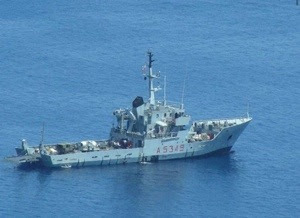 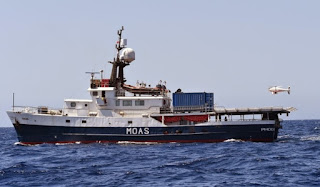 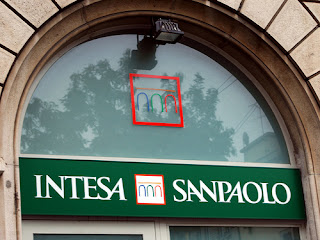 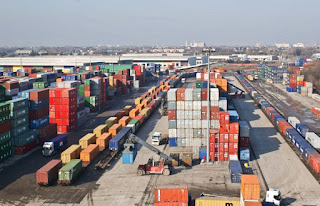 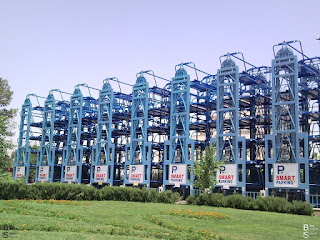