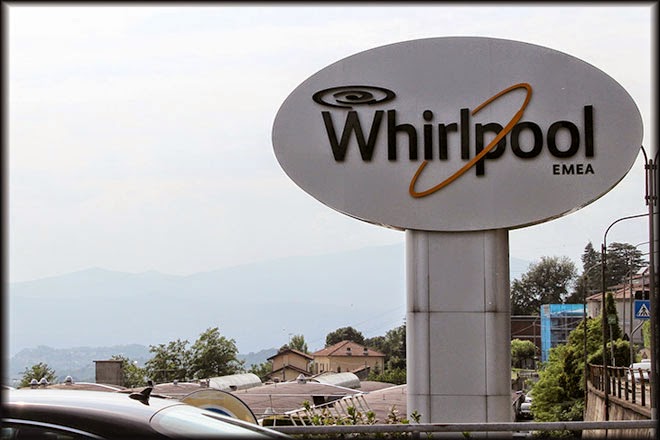 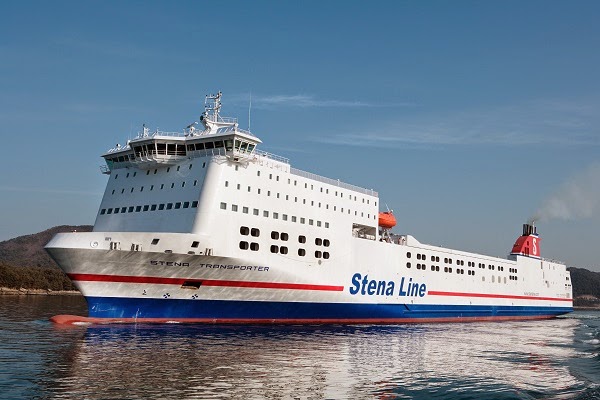 Two Ro-Ro vessels owned and operated by Stena Line, the Sweden based transport and ferry company, are to be retrofitted with Wärtsilä in-line closed-loop scrubber systems. The scrubbers will 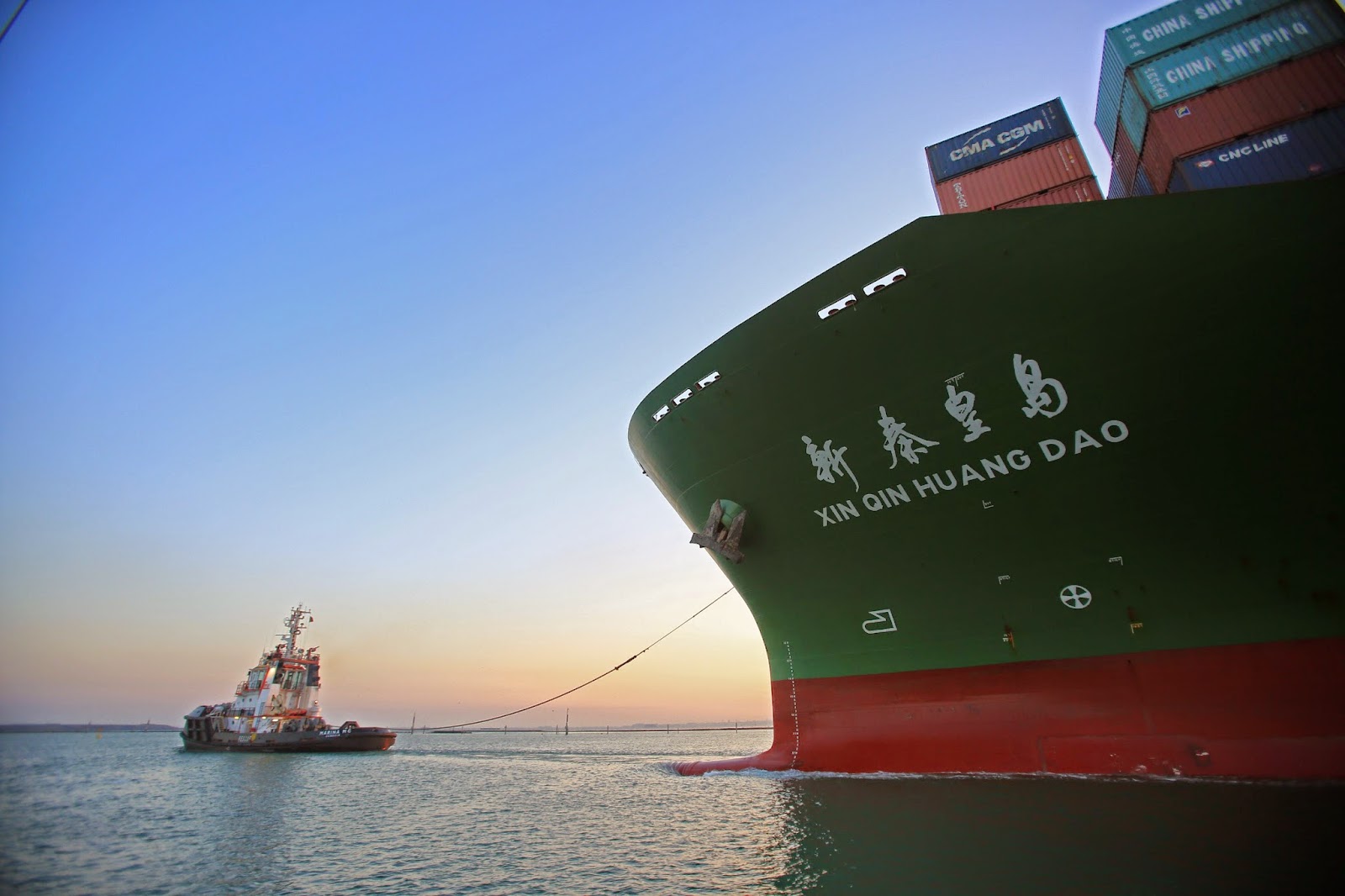 Geodis Wilson has announced the appointment of Matthias Hansen as the new Regional Vice President (RVP), EMEA (Europe, the Middle East and Africa) with immediate effect. Matthias has been acting as interim RVP for the last few months. He now replaces Alain Chimene on a permanent basis. Matthias became Managing Director for Germany in 2009 and also served as Managing Director North Europe (including Belgium, Netherland and United Kingdom). Matthias will continue with his responsibilities in the North European region in addition to his new role, until a successor is nominated. Commenting on his