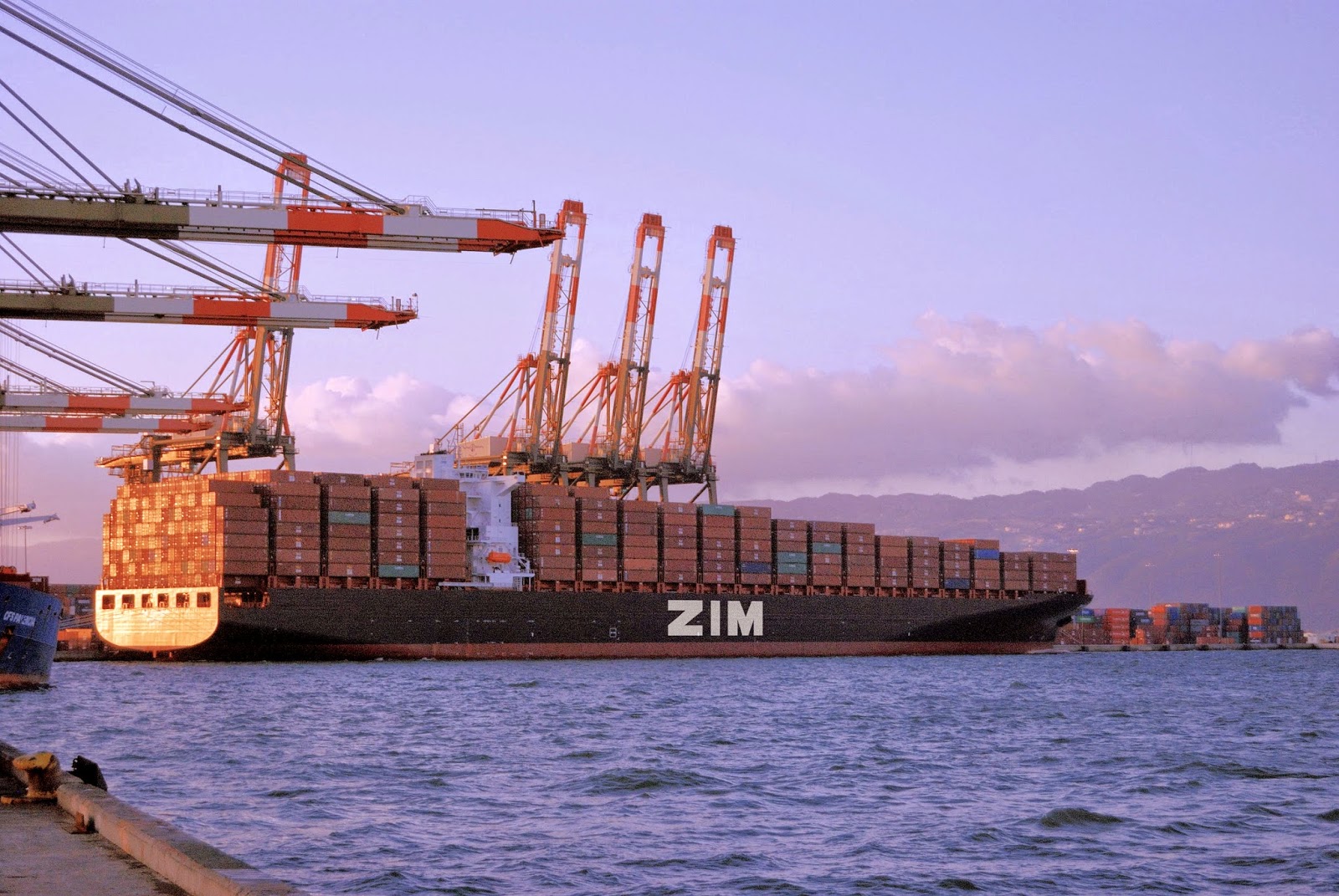 Israel’s shipping company ZIM Integrated Shipping Ltd. has published its results for the second quarter of 2014, on the backdrop of the successful conclusion of its debt restructuring on July 16, 2014. Under the
terms of restructuring, Israel Corporation’s holding in ZIM was reduced from 100% to 32%. ZIM said that it was continuing execution of its strategic plan in order to continue improving its results, despite the persisting decline in freight rates around the world.


“In spite of the uncertainty during the second quarter around the company’s ability to conclude the debt restructuring, the labor disturbances by company’s unions in Israel, shutting down of the company’s headquarters and the Sea Officers Union preventing a ship from sailing, ZIM managed to improve its results and maintain rate of profitability in the vicinity of the industry’s average.”