China to Revamp Its Shipping Industry 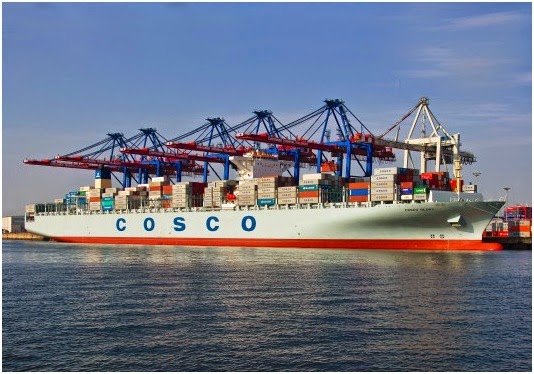 Global trading giant China has released a new guidance aimed at boosting the country’s shipping industry and ensuring a stronger grip of its supply chains. Under the new set of guidelines, Chinese shipping companies
would have to rejuvenate their fleets by 2020, making them as environmentally friendly and safe as possible. Also, under the new regulatory reforms China plans to introduce, owners will be encouraged to retire their outdated vessels and improve their corporate structure so as to catch up with the competitors.

The regulatory reforms are expected to include tax benefits as well. “Shipping is a key component in economic development and plays an important role in protecting a country’s maritime rights and economy, in promoting exports and industrial development,” the State Council said in a statement. Chinese shipping companies suffered considerable losses when compared to their international competitors.