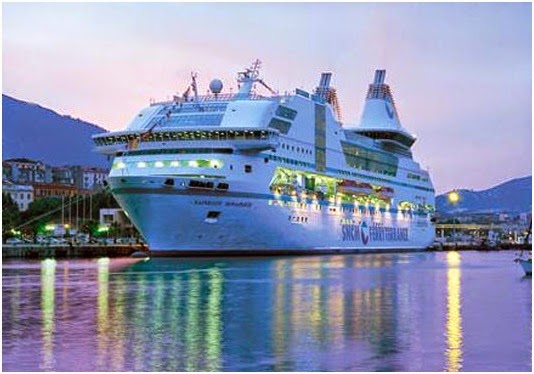 Debt-laden ferry operator Societé Nationale Corse-Méditerranée (SNCM) is sailing in turbulent waters and will probably have to resort to court protection from creditors as the latest court ruling
from Thursday orders the operator to pay USD 289 million of French state aid, reports Reuters. The struggling company has accrued losses of around USD 323 million over the past decade despite subsidies from the state.

Coupled with the recent ruling, repayment claims surge totaling in USD 612 million. According to the ruling, the European Commission had been wrong to approve the aid package as the circumstance under which the financial aid was given to the firm were not in accordance with that applicable to a private investor. Workers are urging the state to keep the company afloat and have been stagging strikes since June. Earlier this year, Baja Ferries, Mexican ferry company voiced intention to buy 66 percent stake in SNCM from Transdev.

The company said that the talks to close the deal were underway and that a decision might be in before the end of the year. As explained by Baja Ferries’ director, if acquired, the company would cover routes between Marseille, Corsica and North Africa.
a 05:30