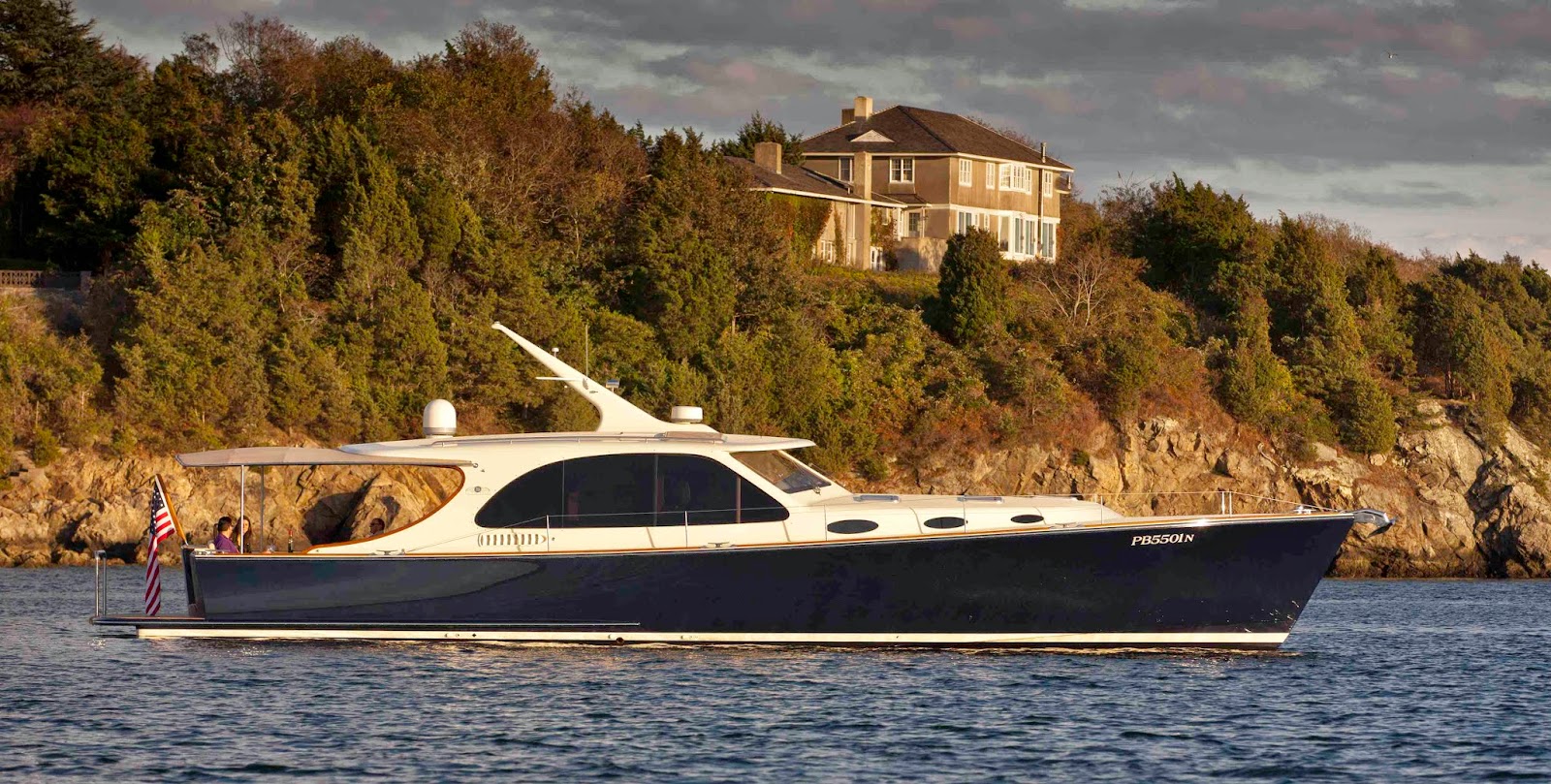 A Palm Beach Motor Yacht is the ultimate reward. A feeling of prestige, an ownership experience without compare. Each Palm Beach is meticulously created, modern technology and craftsmanship
perfectly intertwined. Unique custom tailoring harmonises seamlessly with the personal requirements of individual owners to create a unique vessel designed to maintain its beauty and integrity for generations.

There are no compromises. Sporting character, superb engineering and build quality with impeccable style, it is the pinnacle of modern day pleasure boating. True quality continues to inspire, impress and give pleasure long after the transaction is forgotten through it’s timeless classical lines.

The picturesque Palm Beach on Sydney’s Northern Peninsular, is a magical place to grow up for lovers of a nautical lifestyle. The slender strip of land is boarded by water on both sides and has been a fertile environment for the development of world class surfers, boat-builders, sail makers and sailors. After leaving school in 1982, Mark Richards began a 4 year boat building apprenticeship on the Northern Beaches of Sydney, which laid the foundations for his longstanding passion for boat building and the marine industry in general.

1999, Mark and his team of expert launched the PB 38, the first of many Palm Beach Motor Yachts and established a new factory one hour north of Sydney at Berkeley Vale. The world renowned PB50 followed in 2002 then, a smaller 32ft. The PB38ft and PB32ft allowed Mark and his team to focus on satisfying a growing demand for larger boats. 2009 the first of several inspiring PB65s were built for owners in Australia and the USA. 2010 the PB50 earned the prestigious award of Best New Power Boat at the Newport International Boat Show in the USA and a number of sales followed.

In 2011 a 55ft smaller sister to the 65ft was launched, again to international and domestic acclaim. For the first time in history, the same company won the Best New Power Boat award at Newport International Boat Show two years in a row, this time with the newly launched and very first PB 55 In 2012 the much anticipated PB 45 was launched 2014 In August 2014 Grand Banks Yachts Limited announced to acquire a 100%-stake in Palm Beach Motor Yacht Co Pty Ltd of Australia and Mark Richards was appointed CEO of the enlarged Group. 2015 Miami International Boat Show will be the perfect venue for the all-new PB 52 world debut.
a 05:30